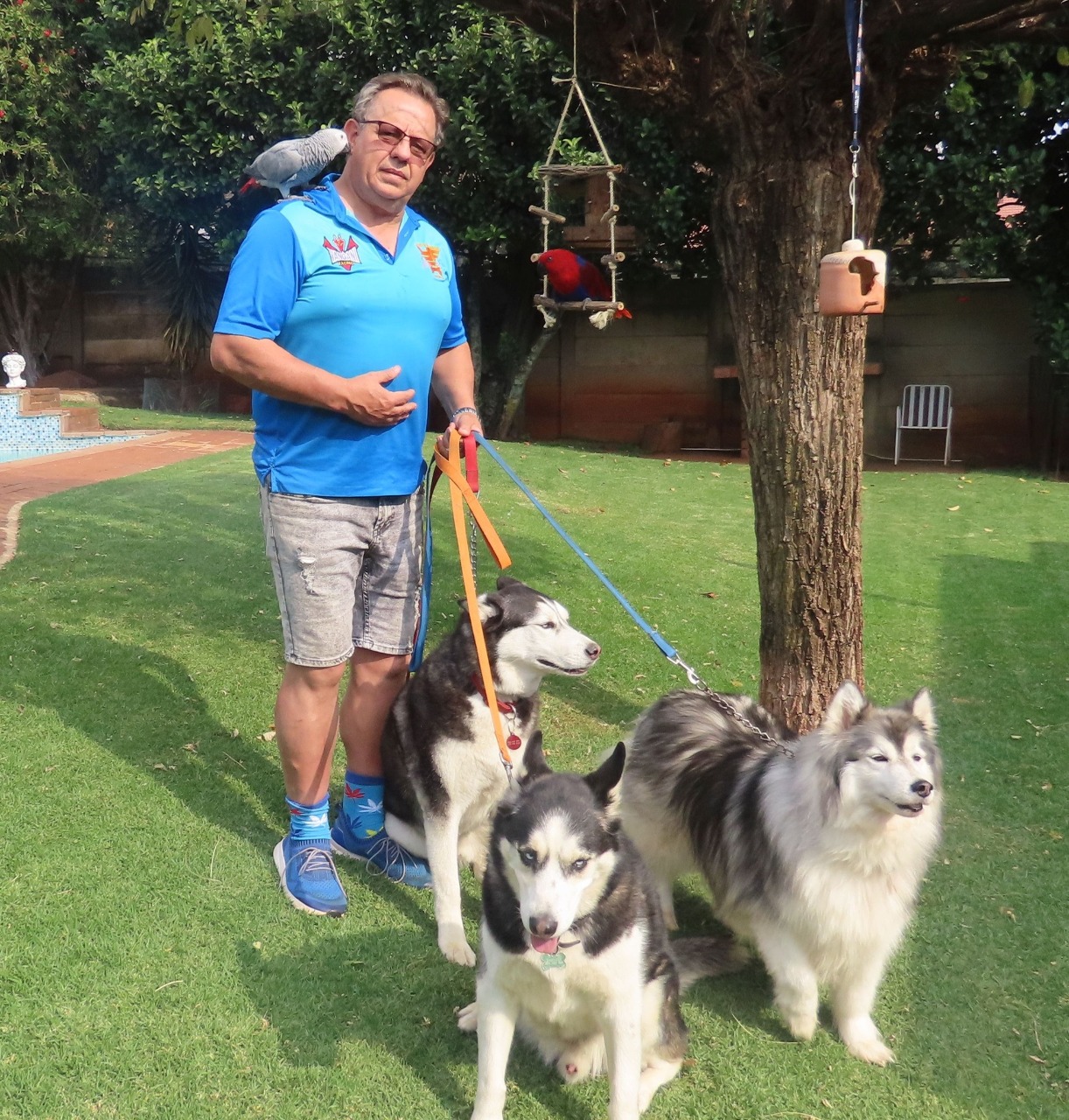 Tinus grew up in Krugersdorp and qualified as an advocate, but never let these setbacks hamper him.

He dabbled in business until a displaced childhood intervened, and ended up spending ten years in Europe as the owner of a motocross world championship team.

He also works on the promotion of youth music talents here and there, and evidence of these combined efforts can be found on his Youtube channel.

He can often be found in the company of his motley crew of adopted huskies, particularly so Ragazzo the motocross superdog, as well as Yortz the African grey. In between all of this, he suffers bouts of actual work. 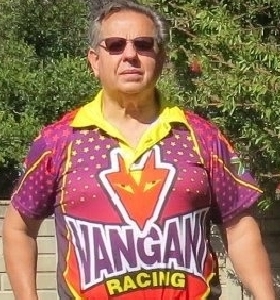 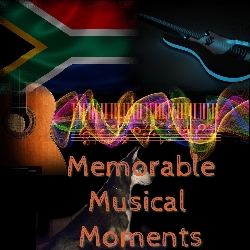